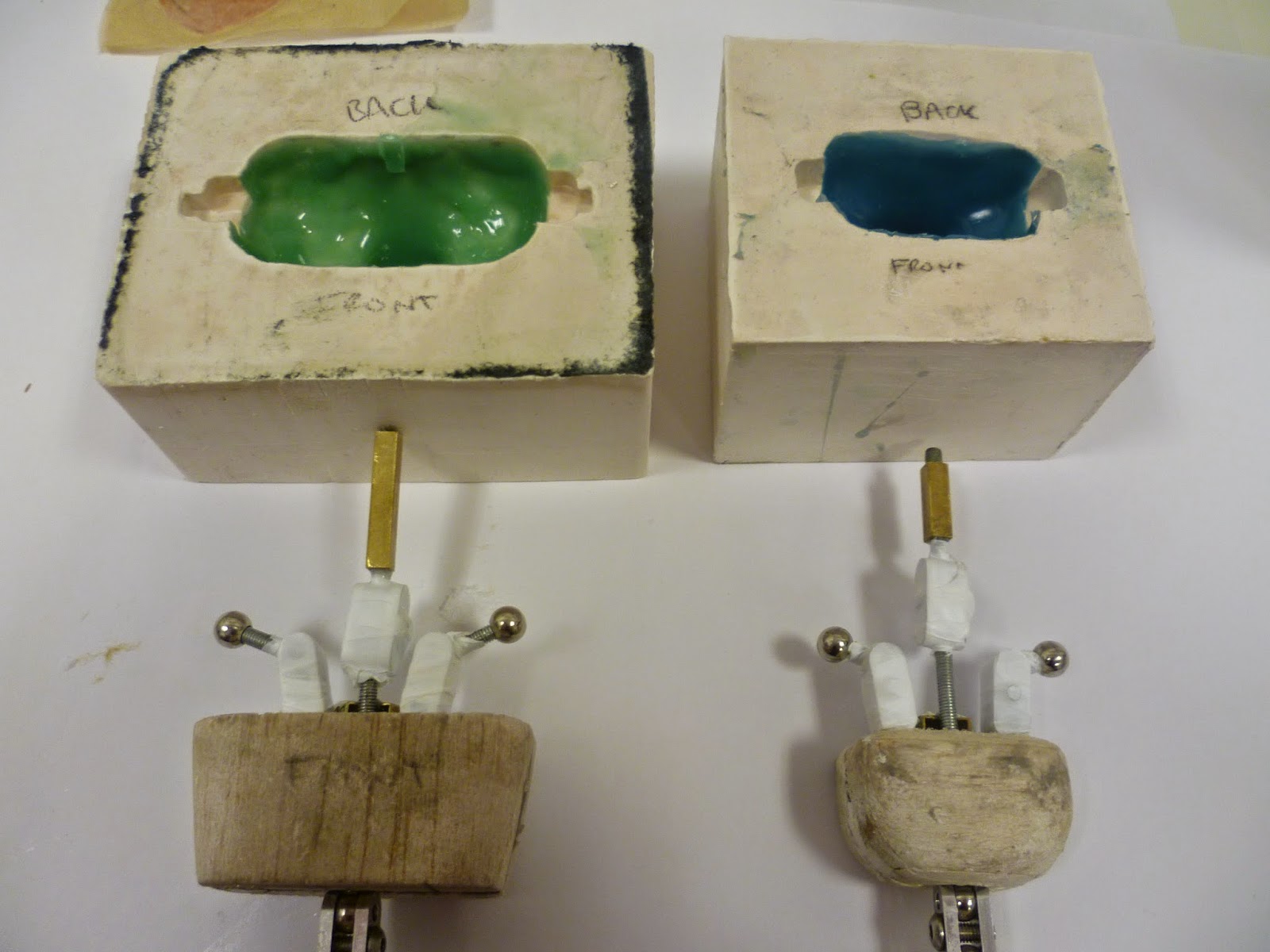 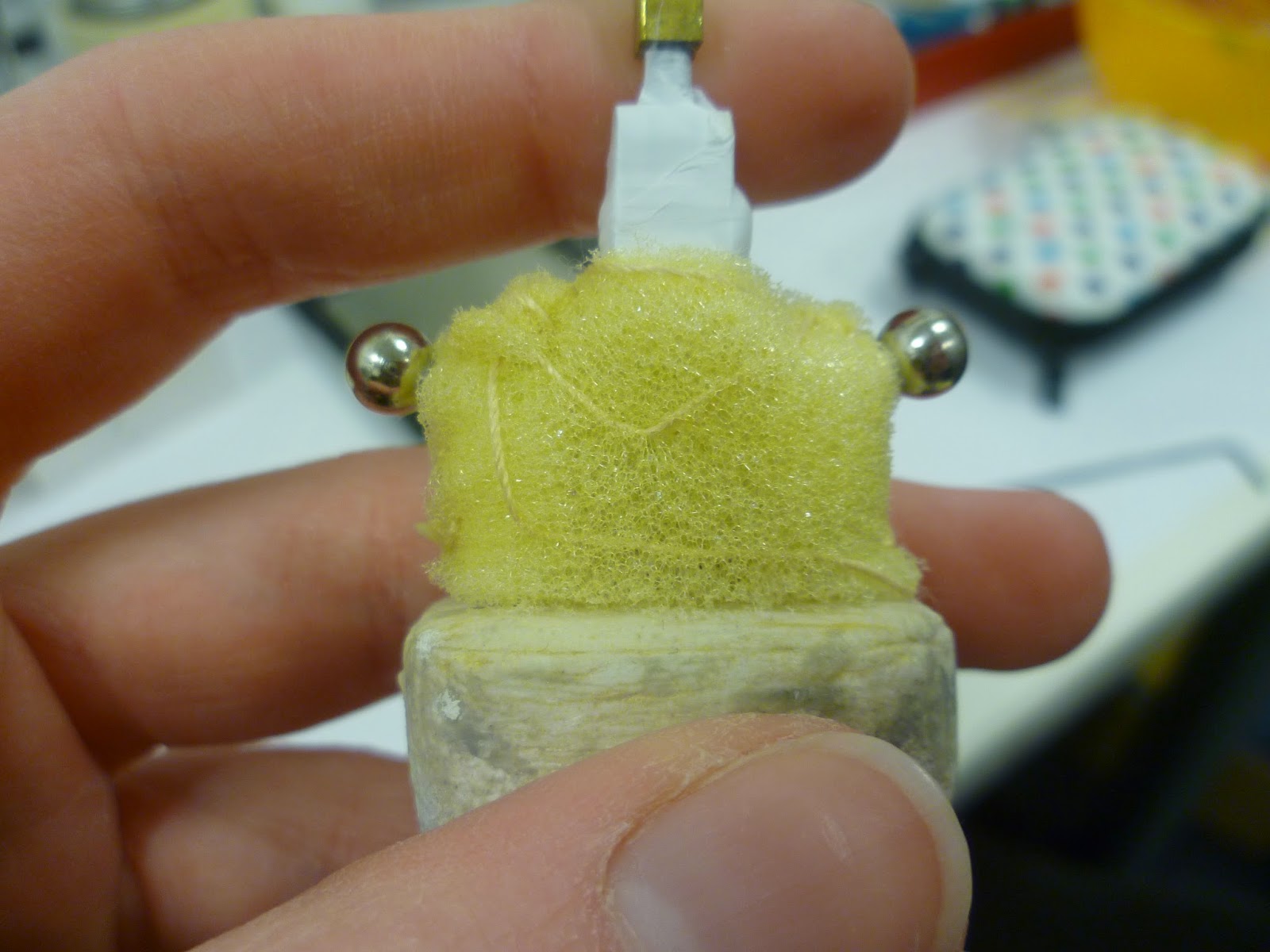 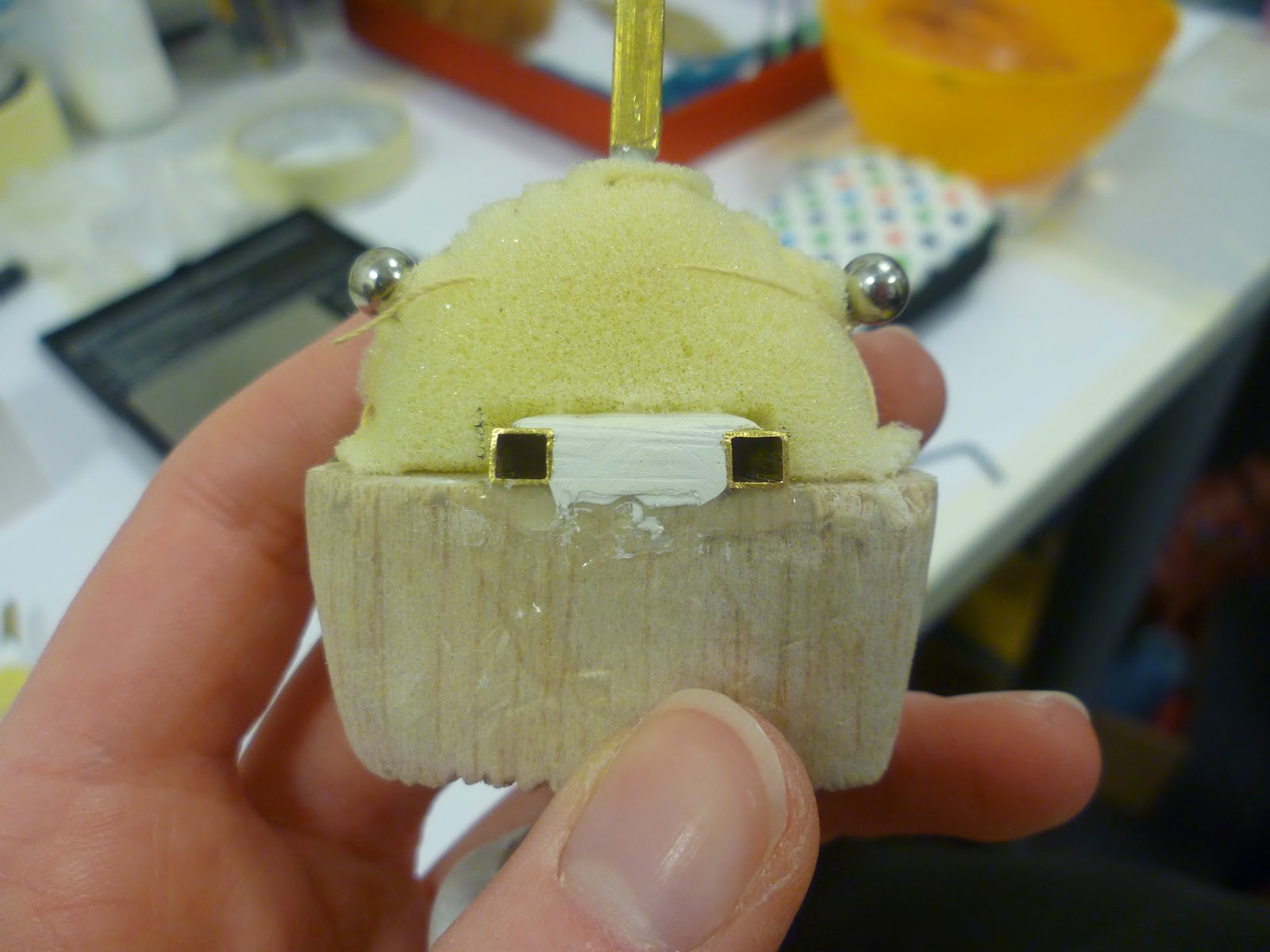 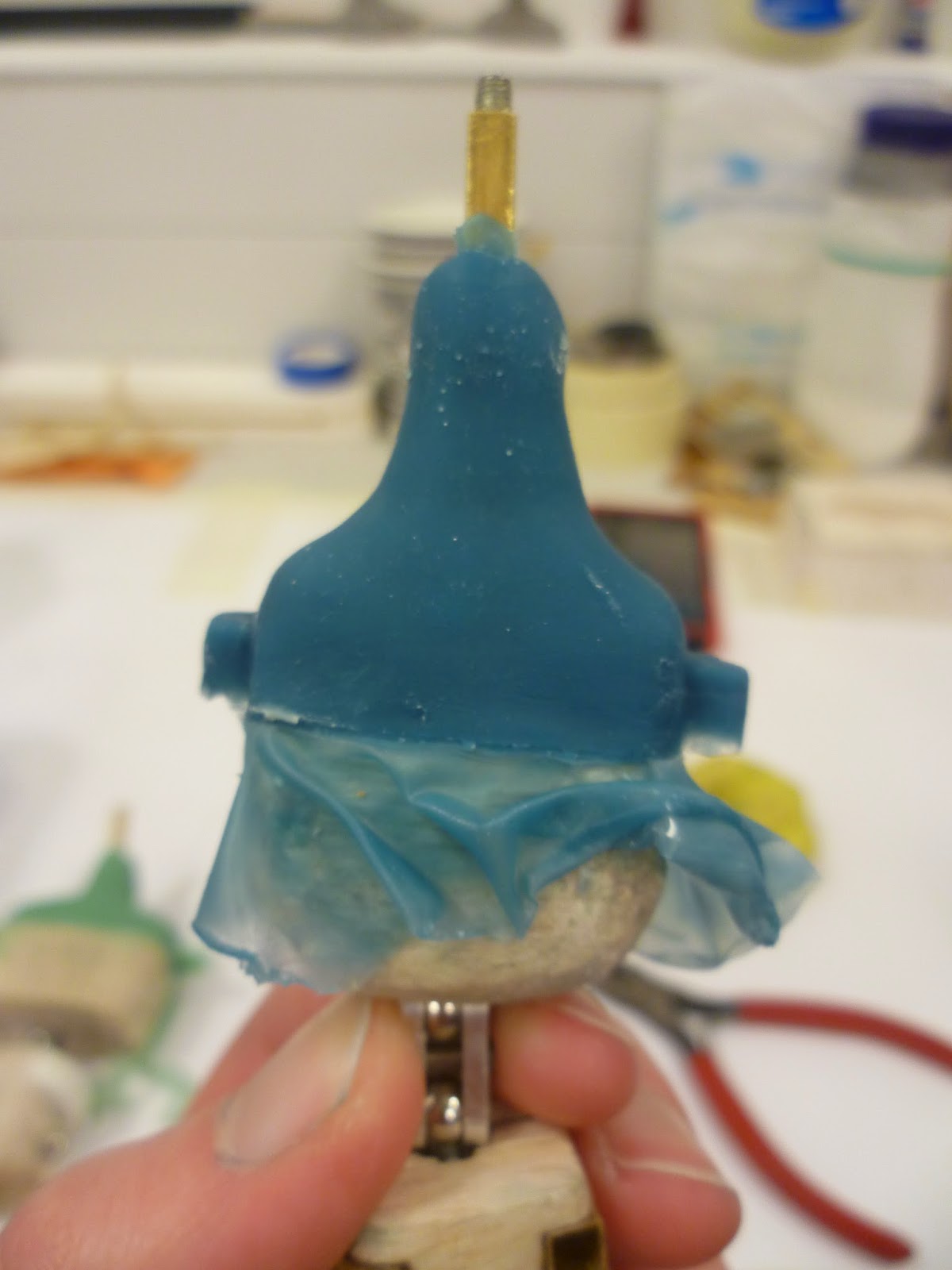 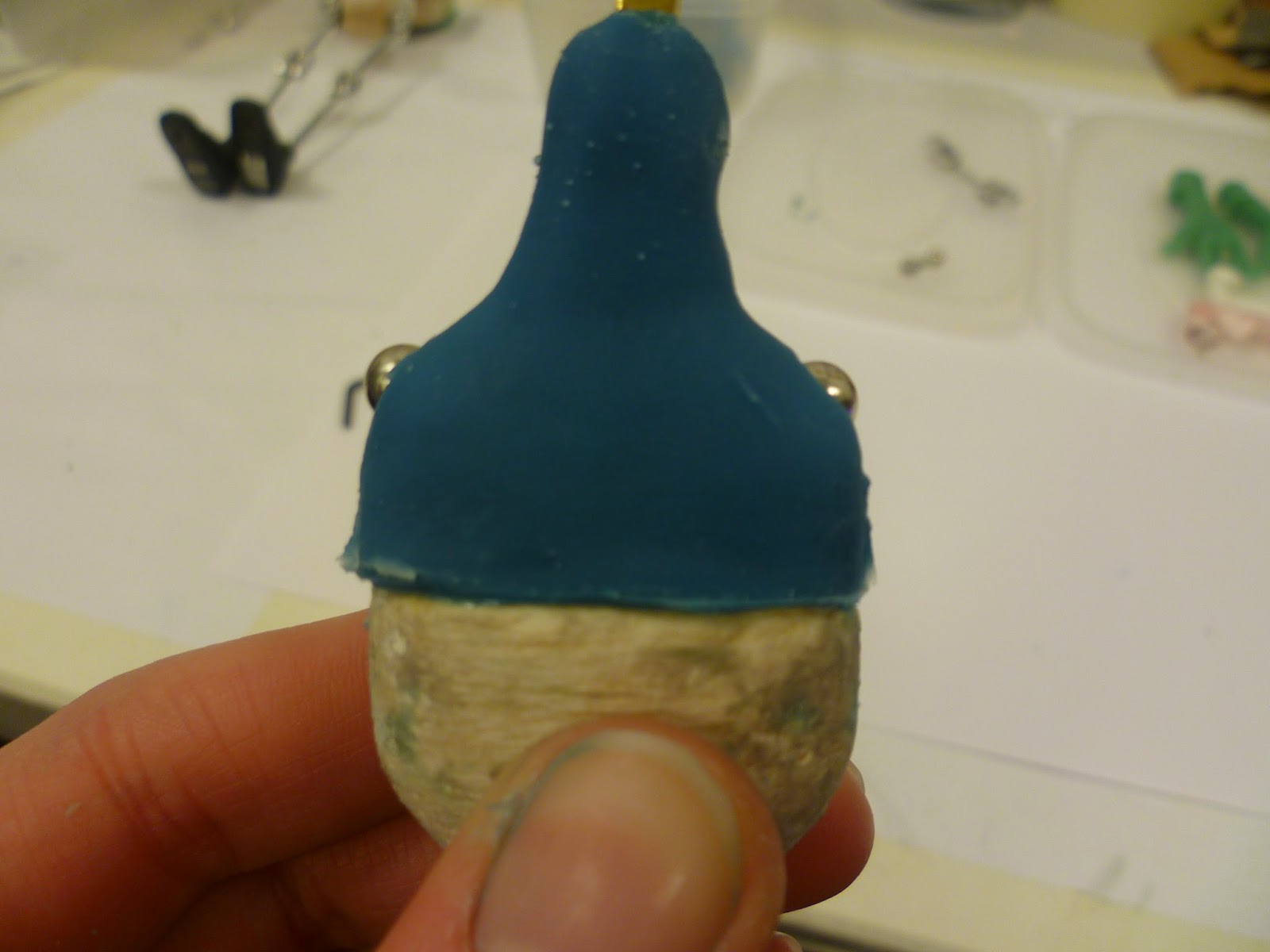 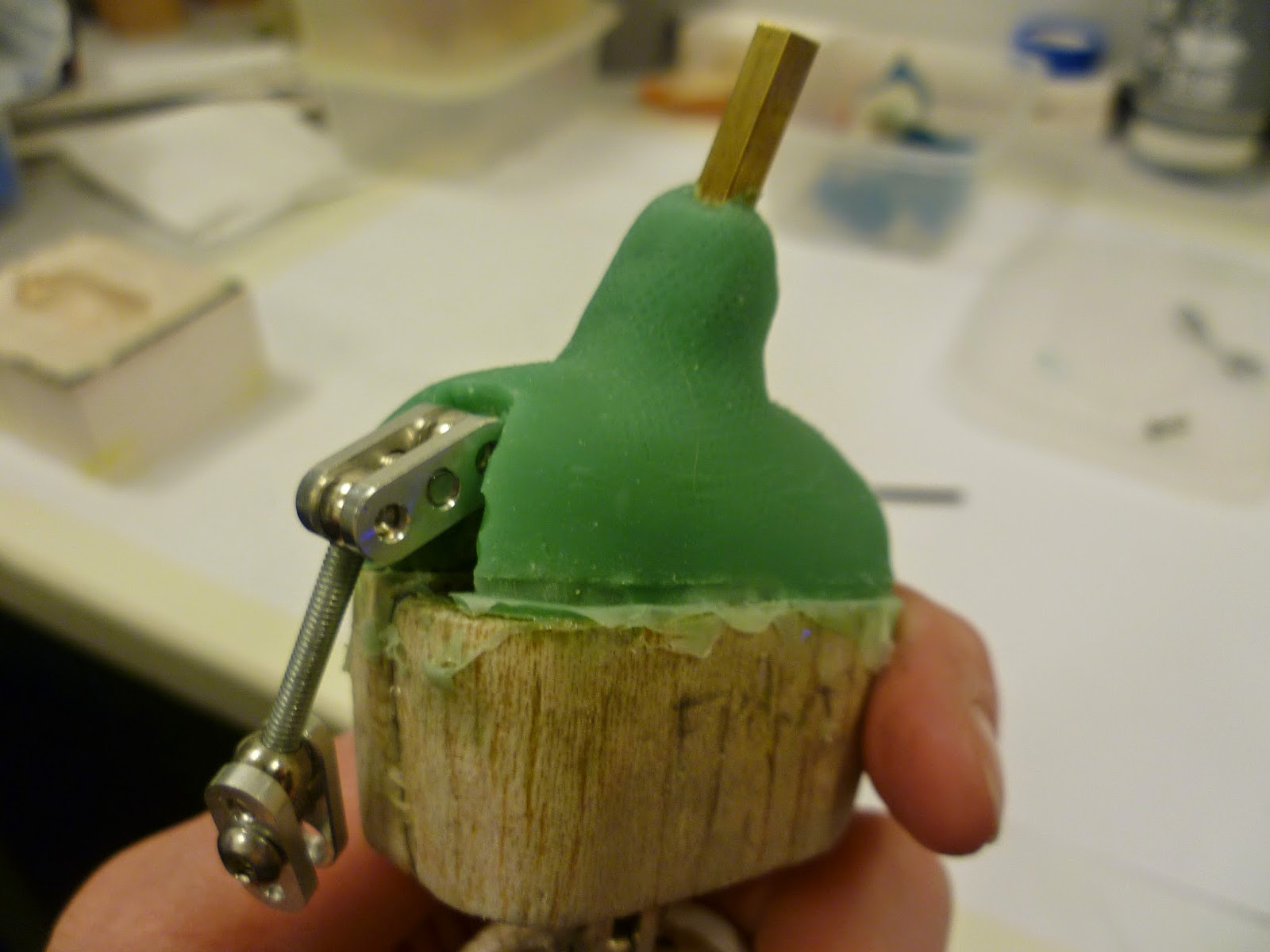 I'm incredibly pleased with how well the arms and legs turned out. Although there are a few streaks in the silicon which I suspect are a result of not cleaning my paintbrush properly.

There's not much more I can say about this except that the next step will be to cut away the flash and carefully remove the seam lines. 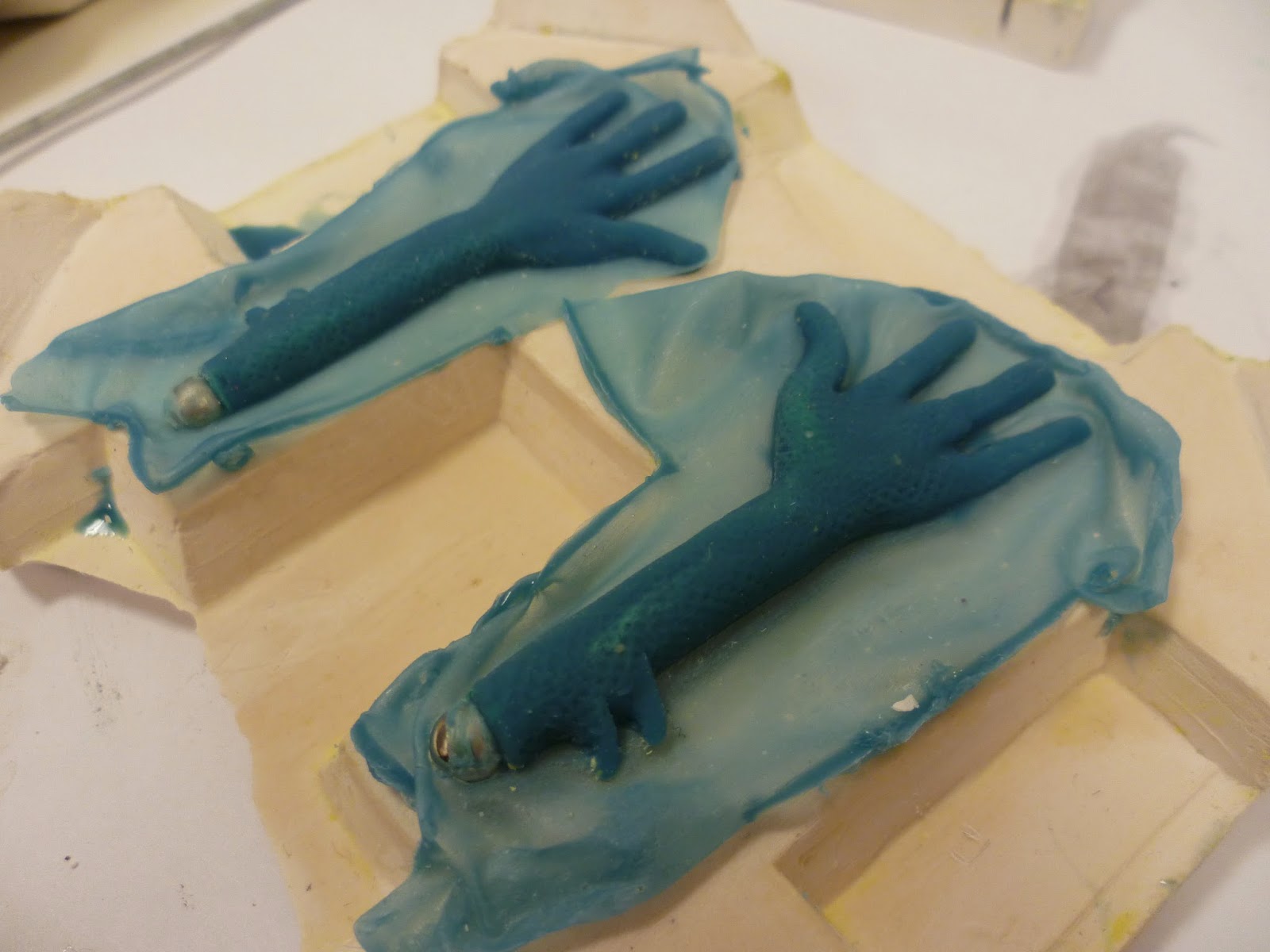 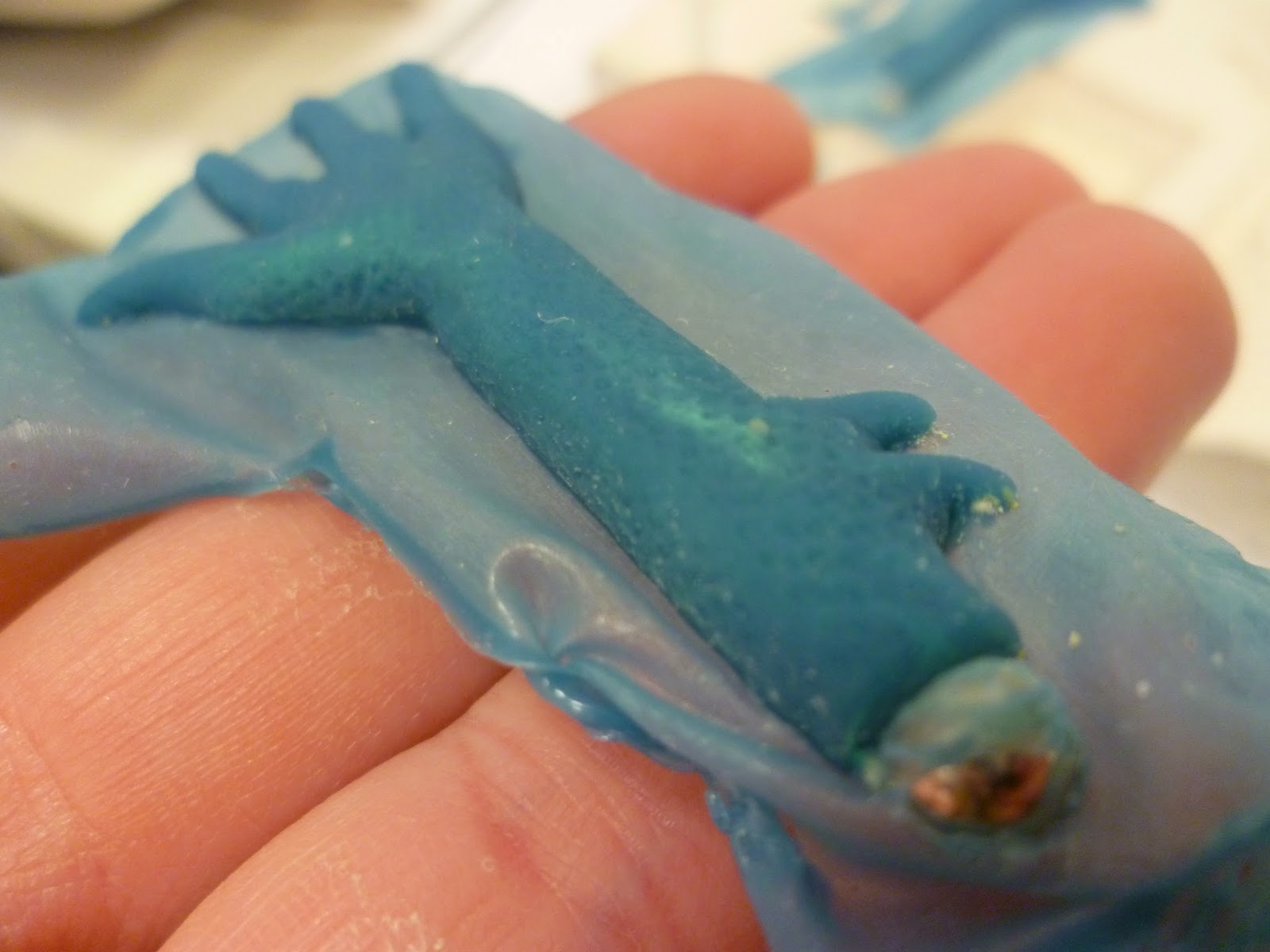 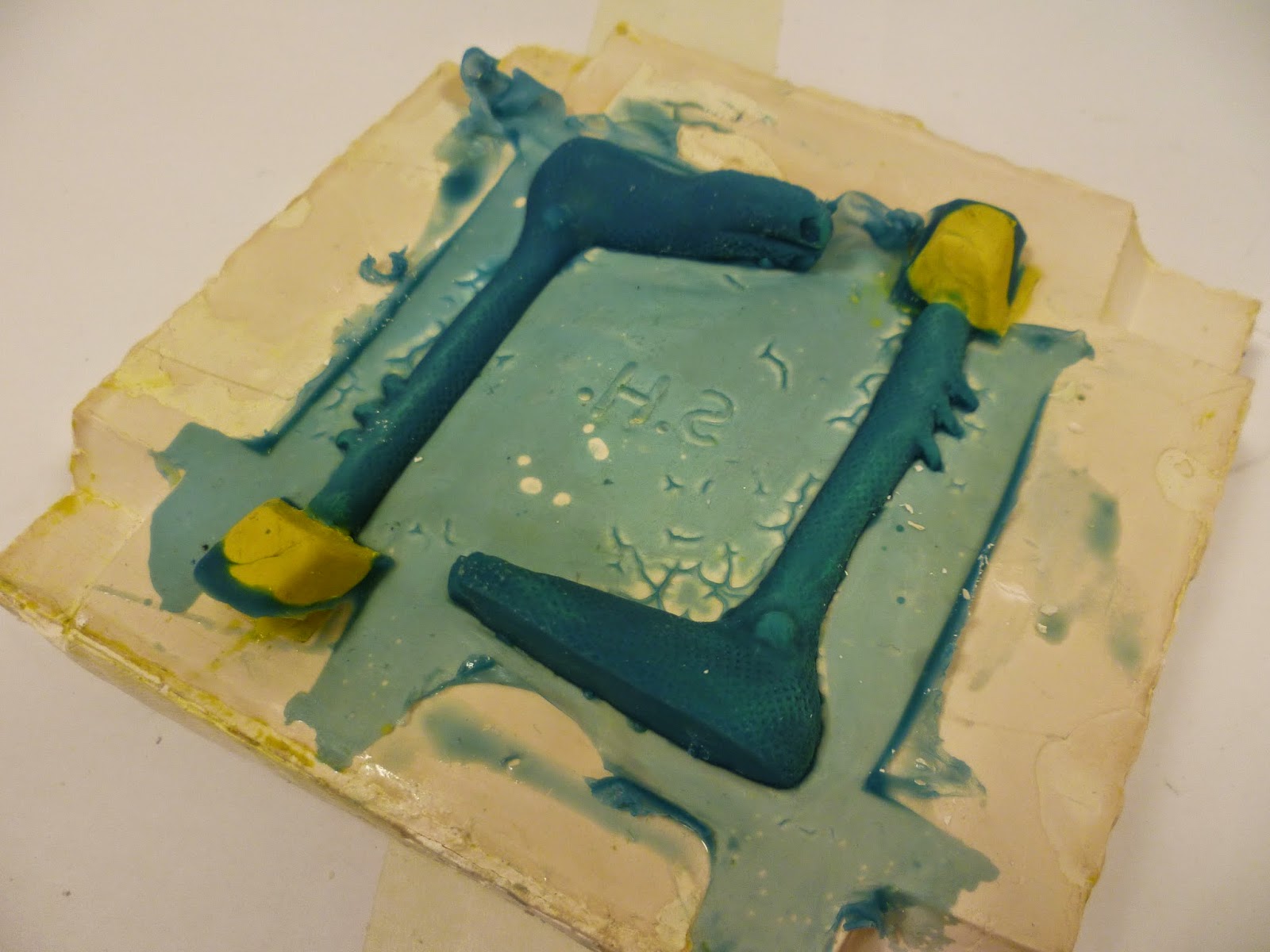 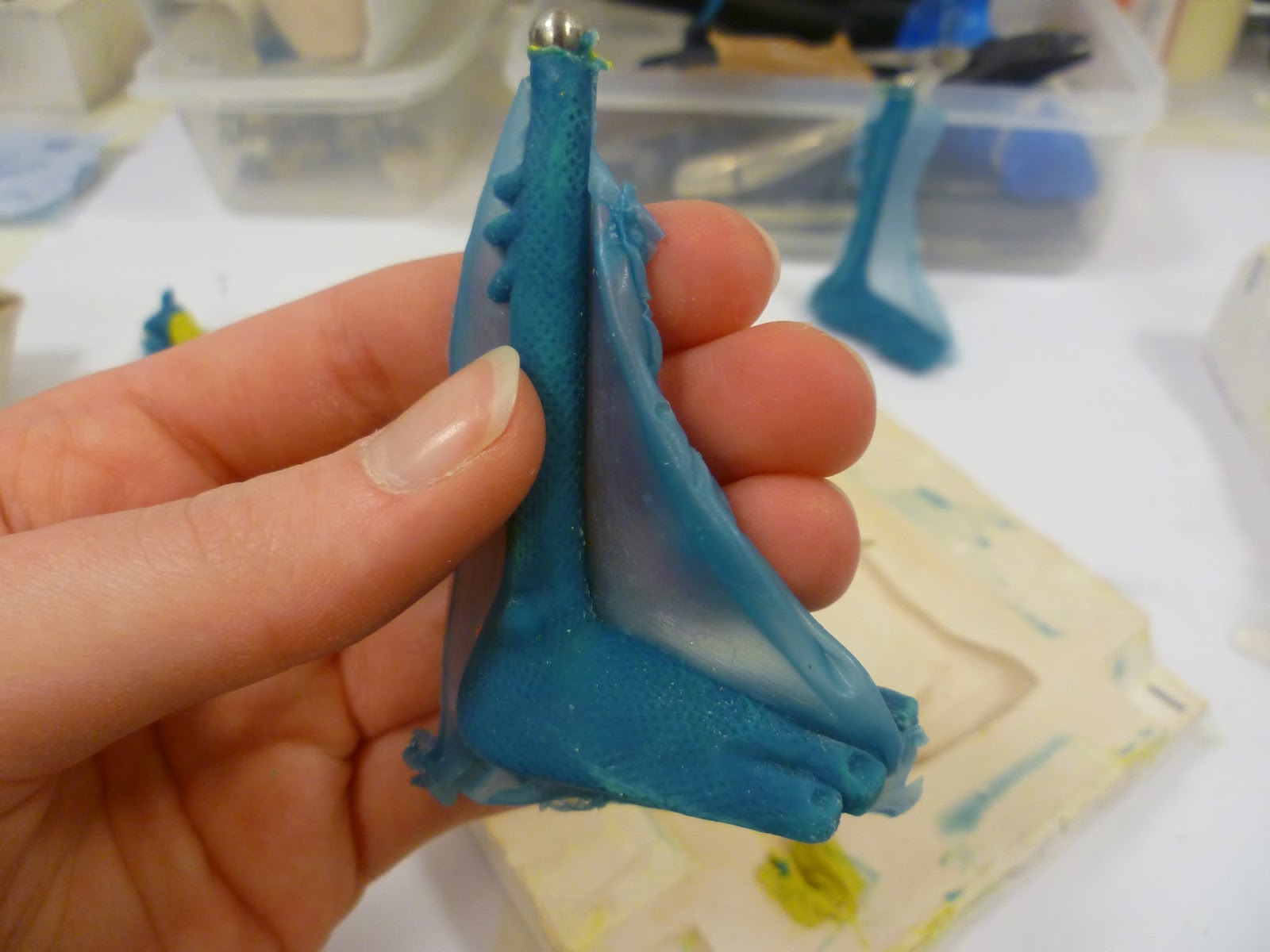 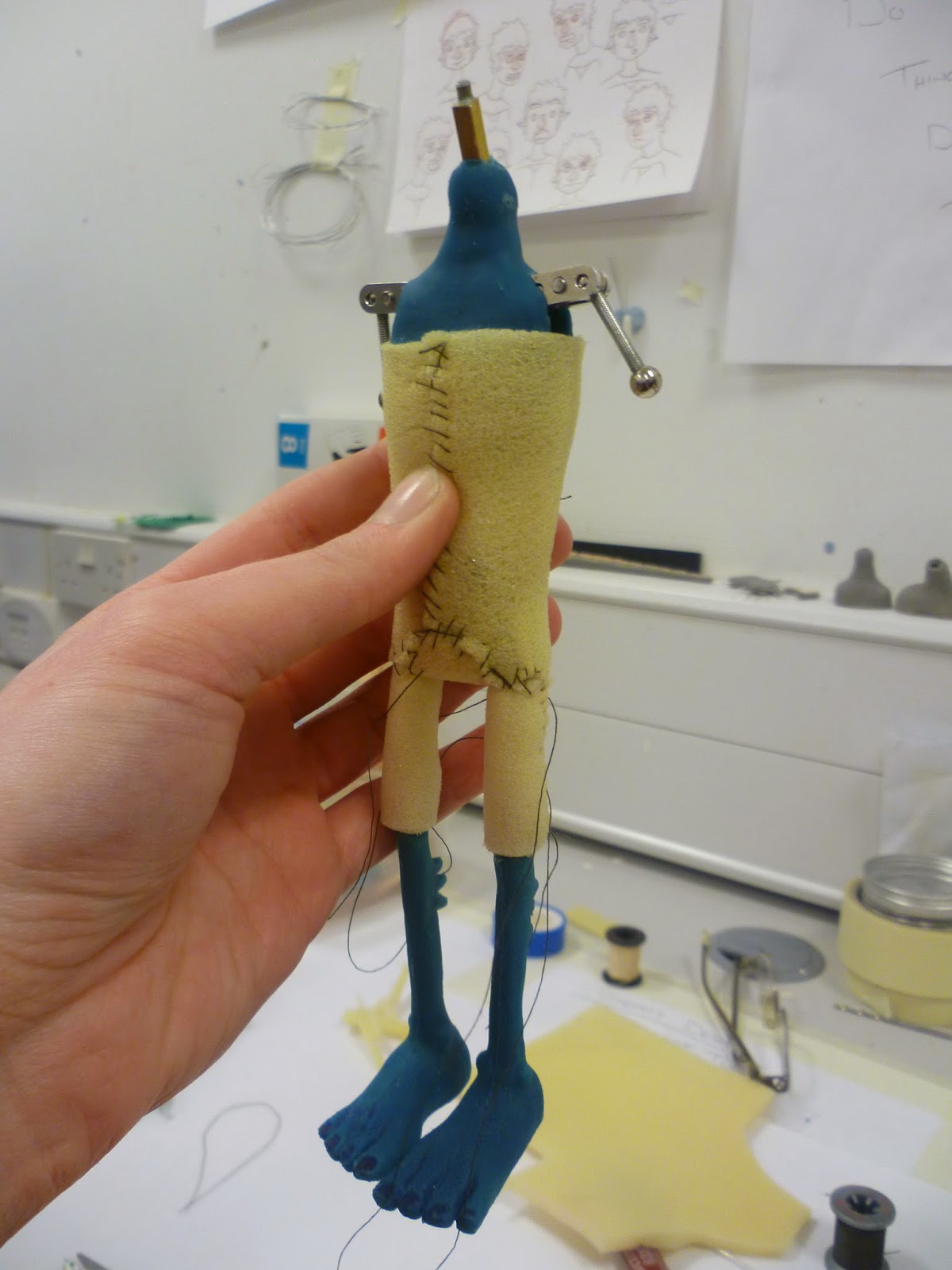 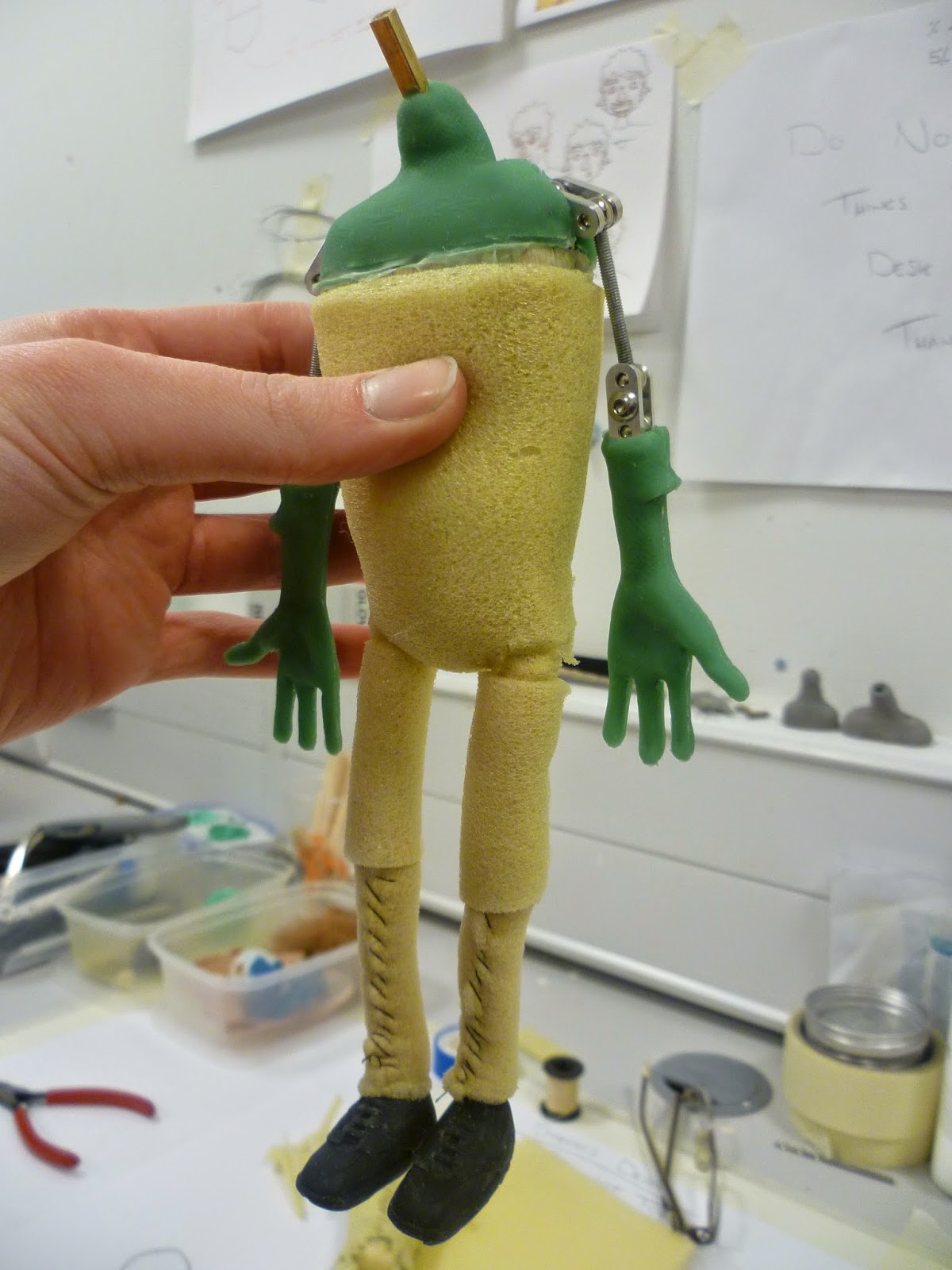 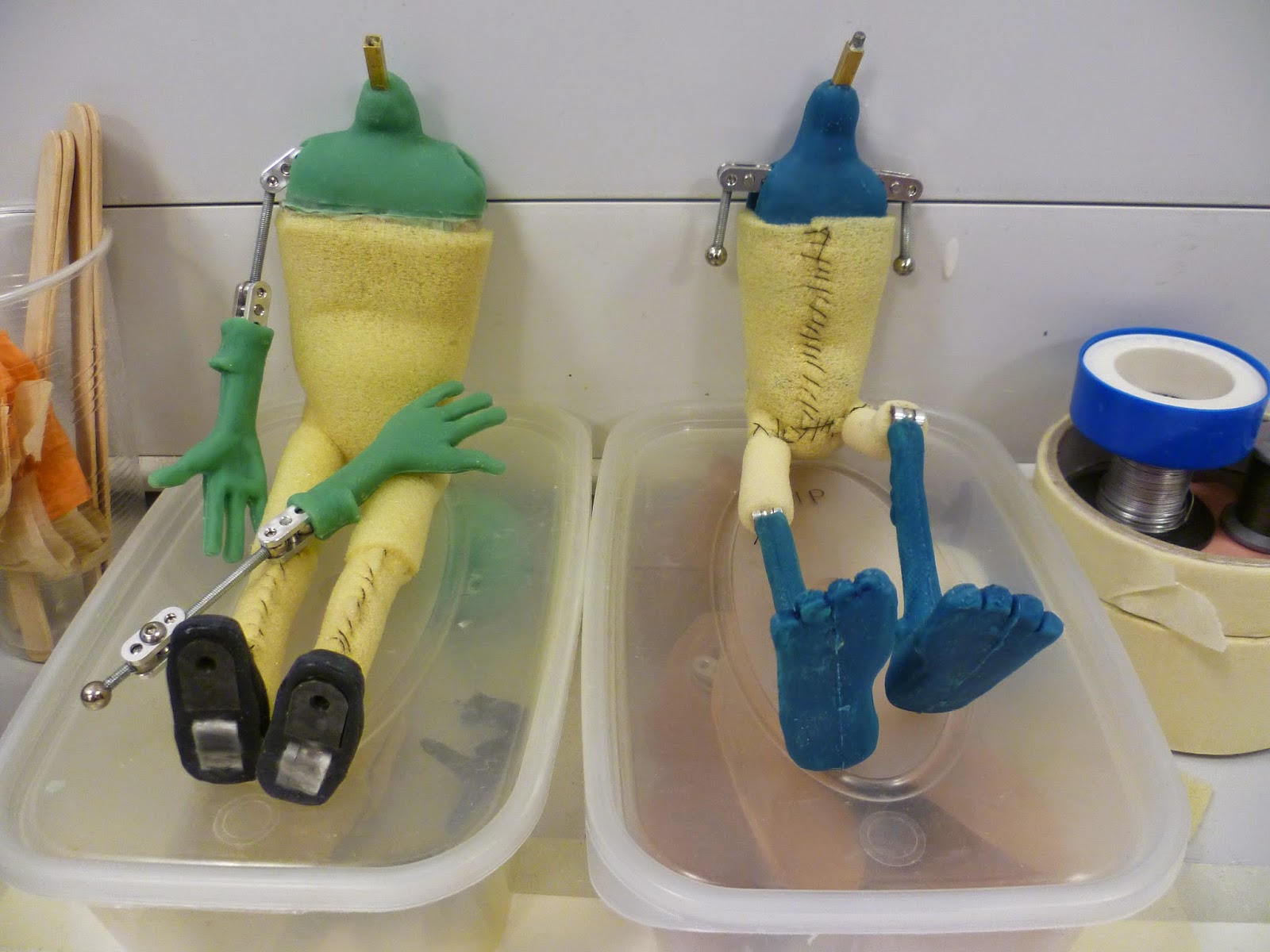 I have previously experimented with using UHU glue to secure the foam padding in place but I found that when the glue dried it made the foam very stiff which restricted the armatures moment. I have instead decided to sew the foam on to the puppets. This creates a soft seam and is also useful if I need to remove the foam later to tighten loose joints.

I essentially used the same process as when I made Yoricks wings. 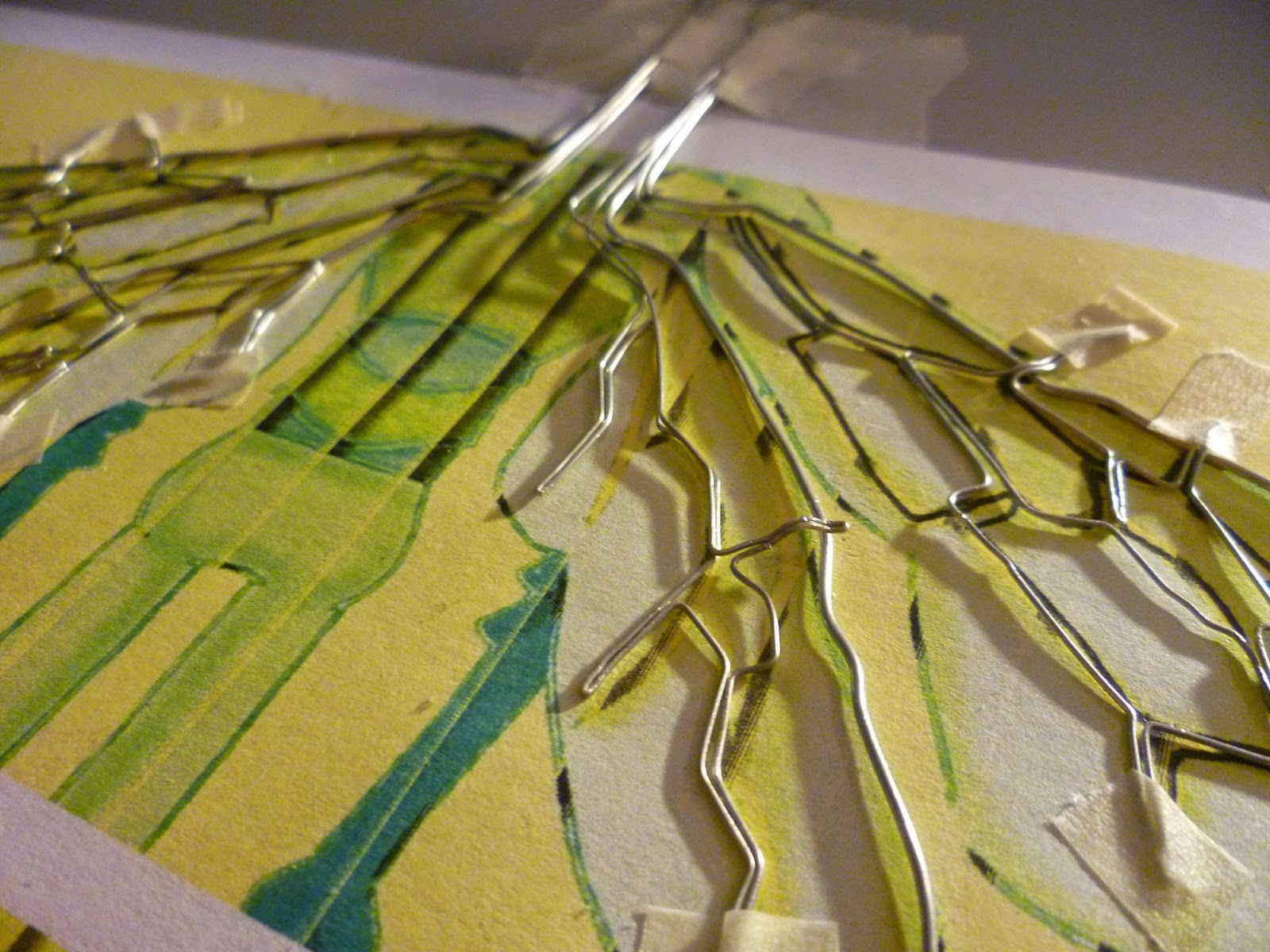 I used a thinner aluminium wire for Pips vein detail because his wings were meant to look more delicate. The thinner wire was slightly more difficult to work with, as it constantly moved whenever I touched it. My solution was to tape each section of wire in place before using a small amount of glue to secure it. 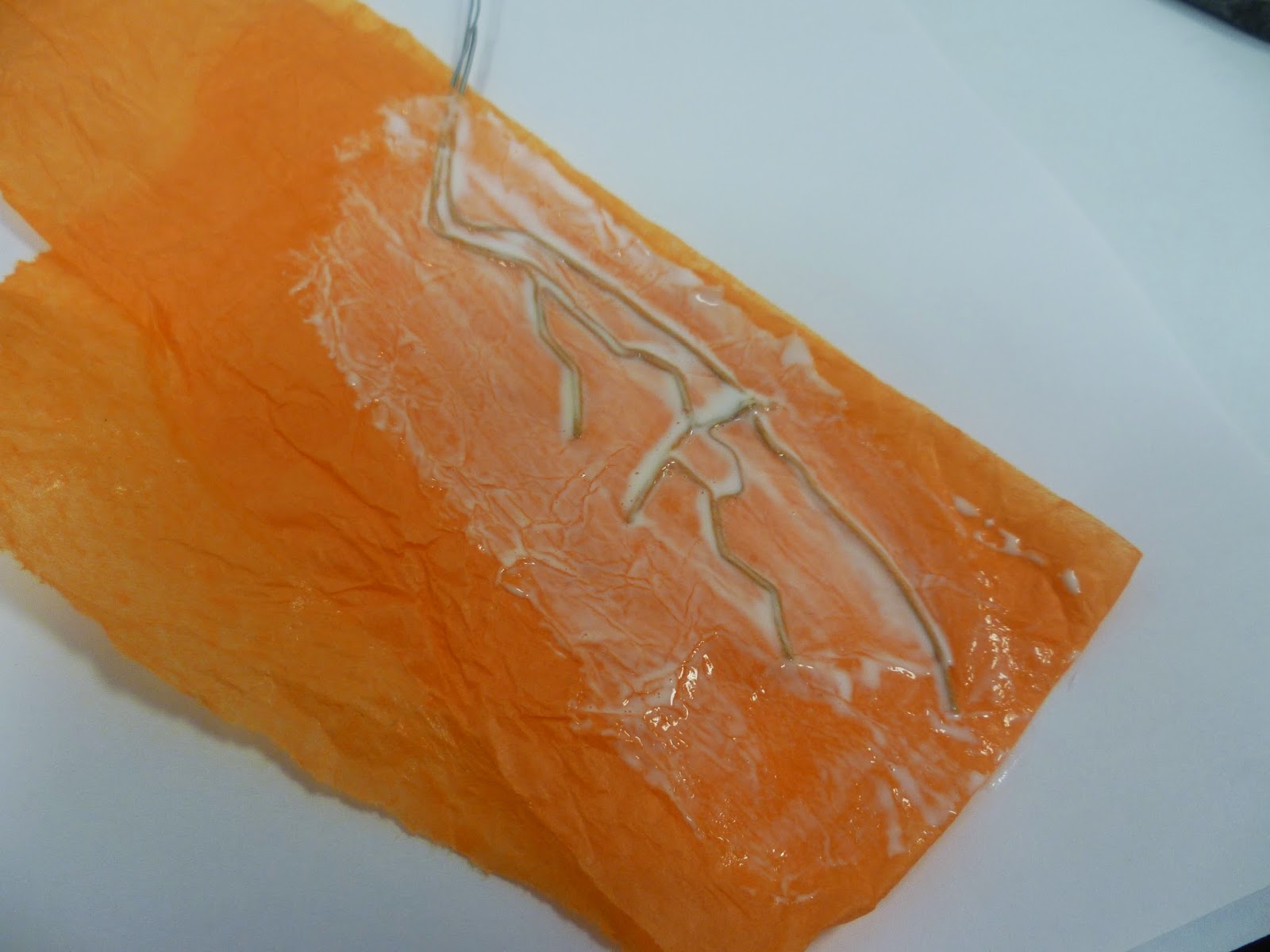 Adding the tissue paper and glue to create the fabric of the wing. 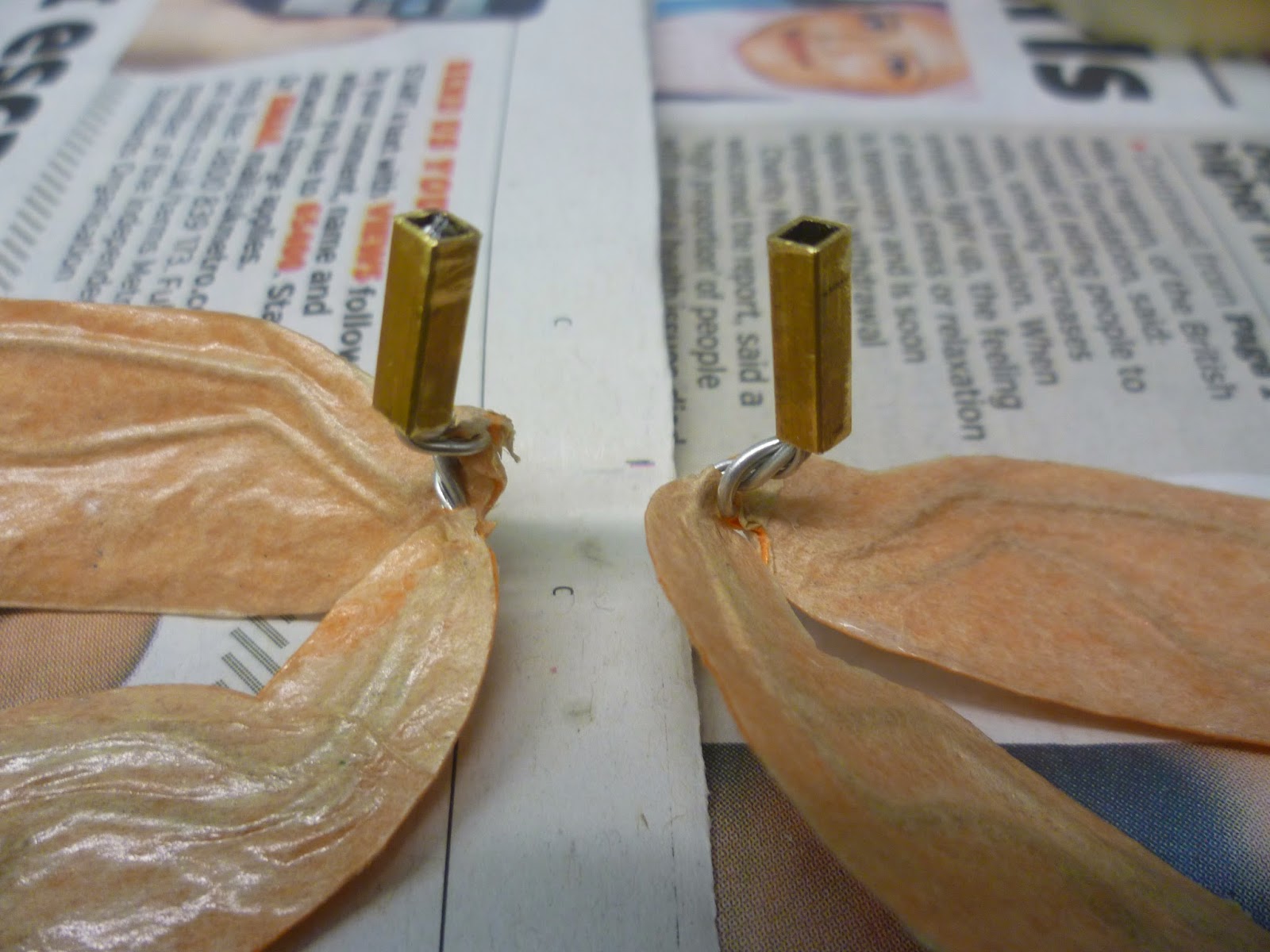 The final task was to trim away the excess tissue paper and glue on some K&S tubing.


This was probably the most difficult item that I had to cast in silicon. While making the plaster mold I had to leave a hole through which would allow me to remove the armature later.

Unfortunatly I made this hole slightly too big which alowed much of silicon to drip out. I plugged the hole with clay but this left a messy residue on the silicon.

In the photo below you can see that I have also plugged the tie down hole in the foot with a piece of M3 threaded bar to prevent it being filled with silicon. 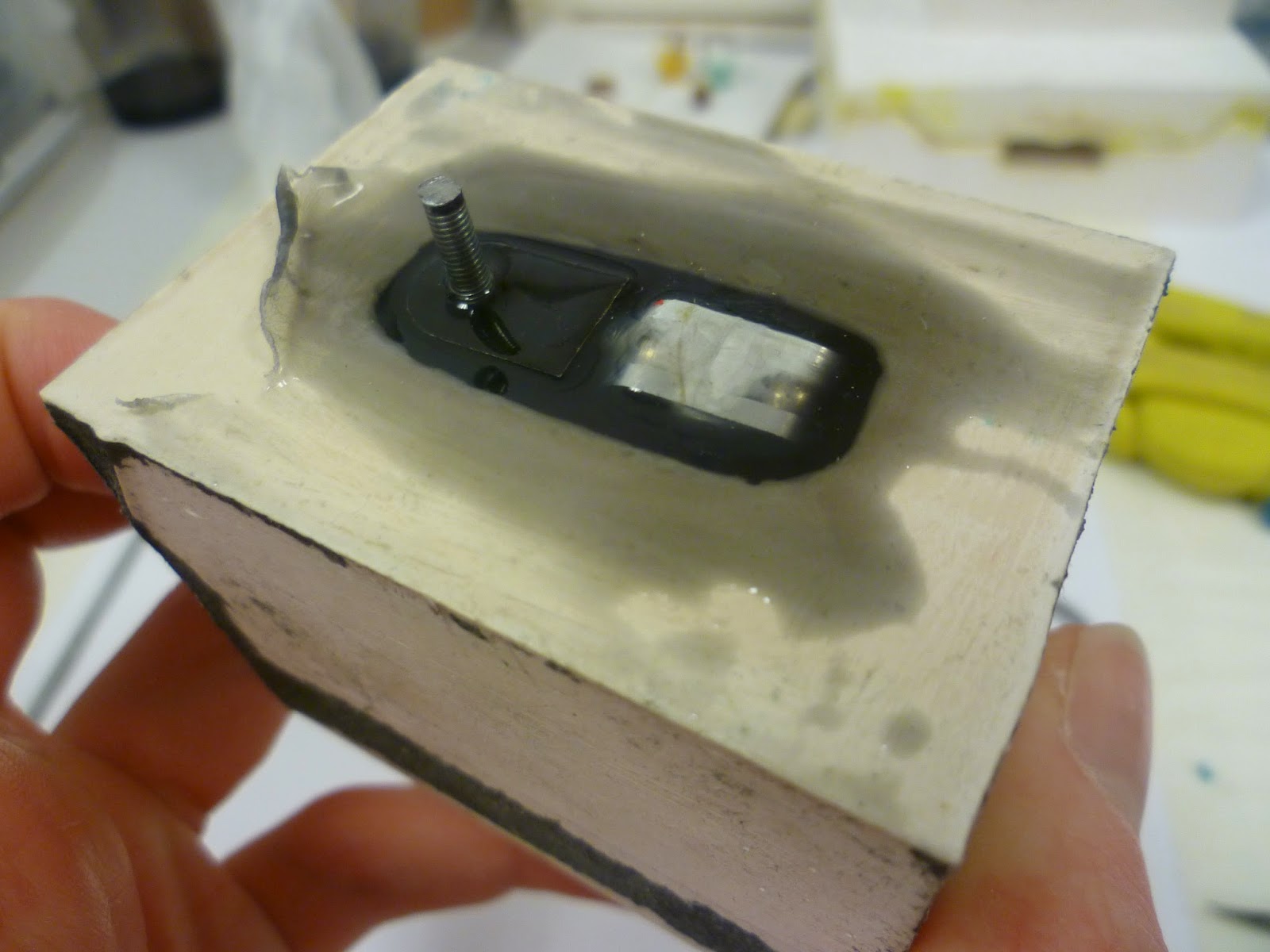 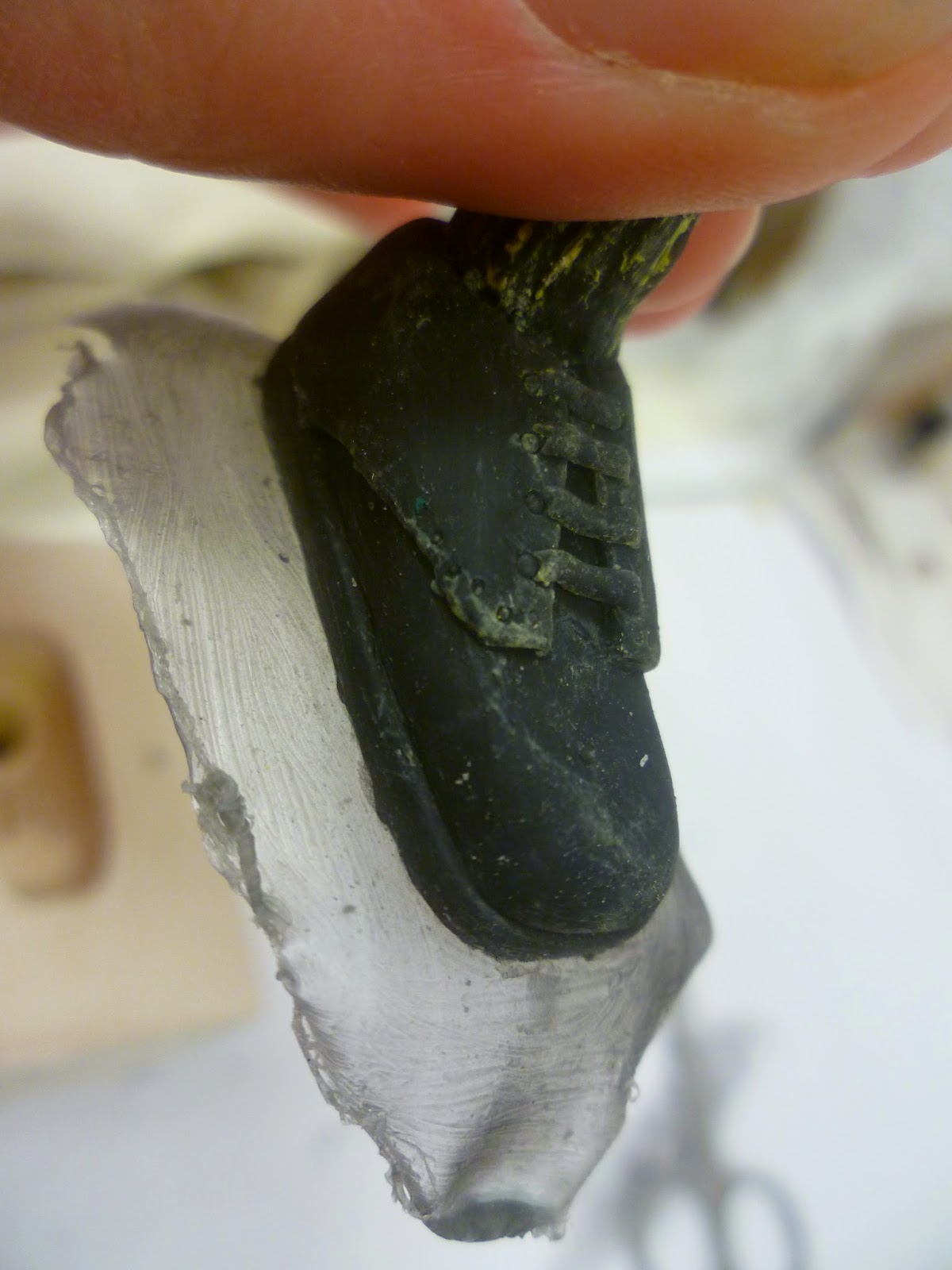 Here's the first boot, despite cleaning the plaster mold there was still some plasticine residue left inside which left these yellow streaks on the boot. Luckily the majority of the boot will be covered so this shouldn't be a problem. 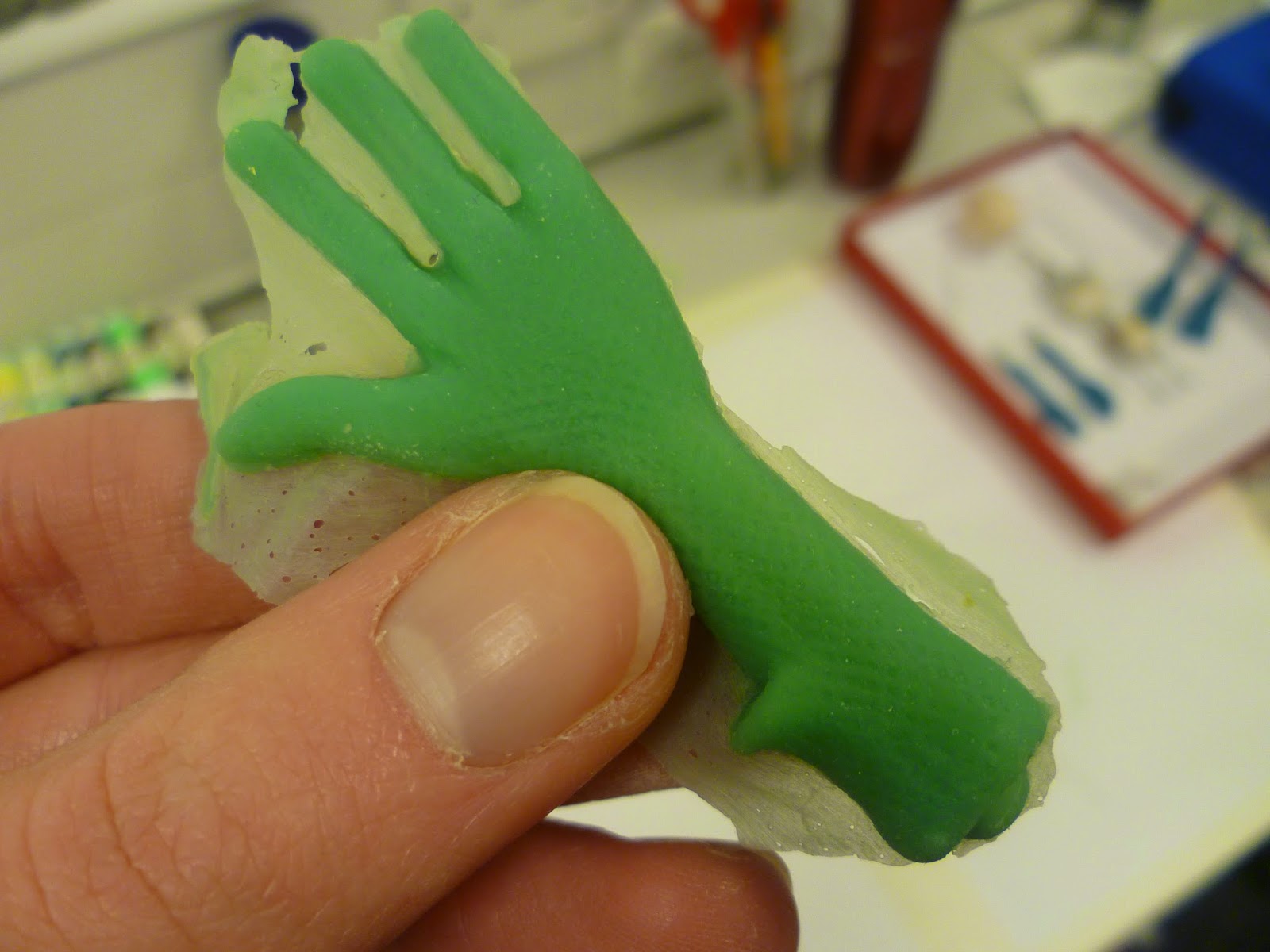 Here's one of Yoricks hands before removing the flash (excess silicon). The texture on the arm isn't as obvious as I would have liked and I think I should have added a little more pigment but over all I think they turned out quite well.
Posted by Unknown at 07:15 No comments: