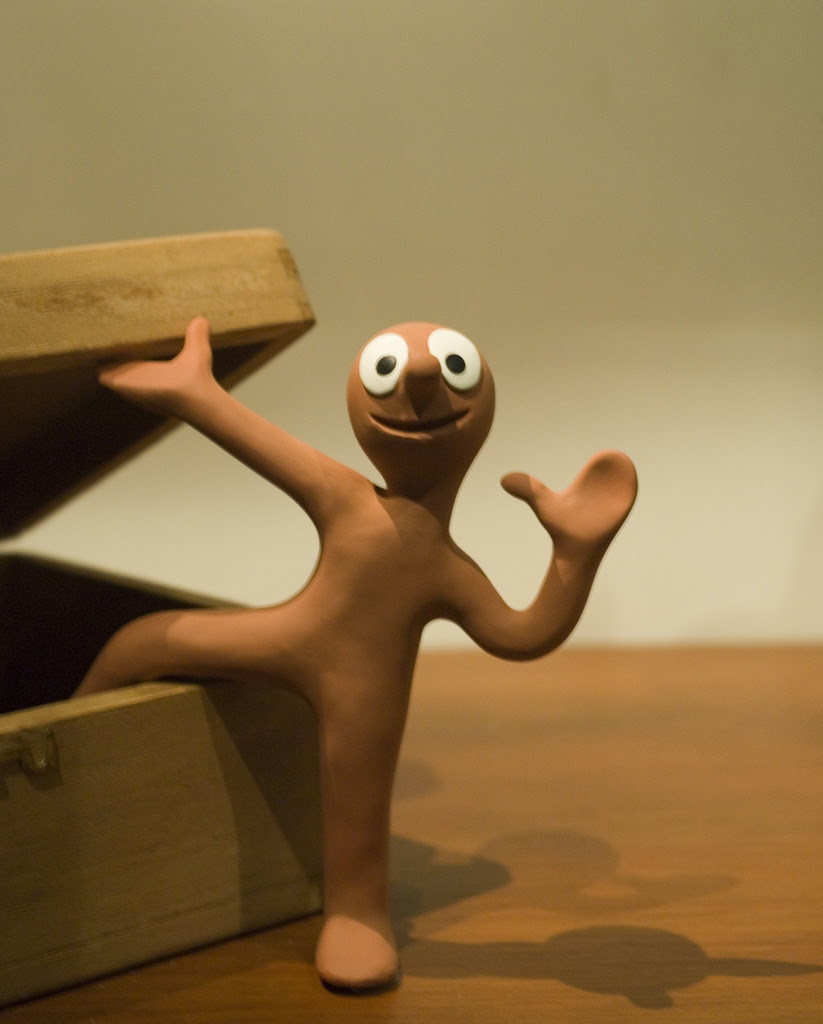 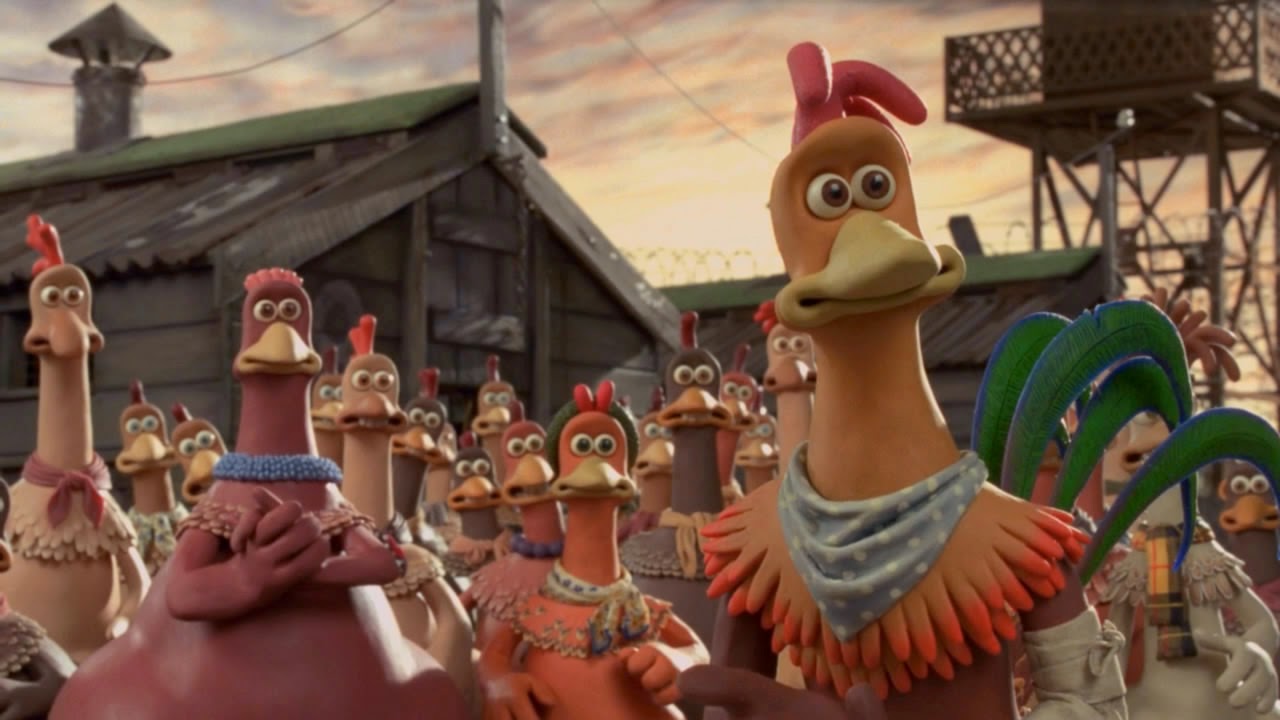 What I like most about Aardman is that although they are now using new technology's and materials such as three dimensional printing and foam latex as well as the traditional plasticine to create their puppets, they have managed to keep the clay like appearance of the characters very consistent and true to the 'Aardman Style' that we all know and love.
Posted by Unknown at 14:21