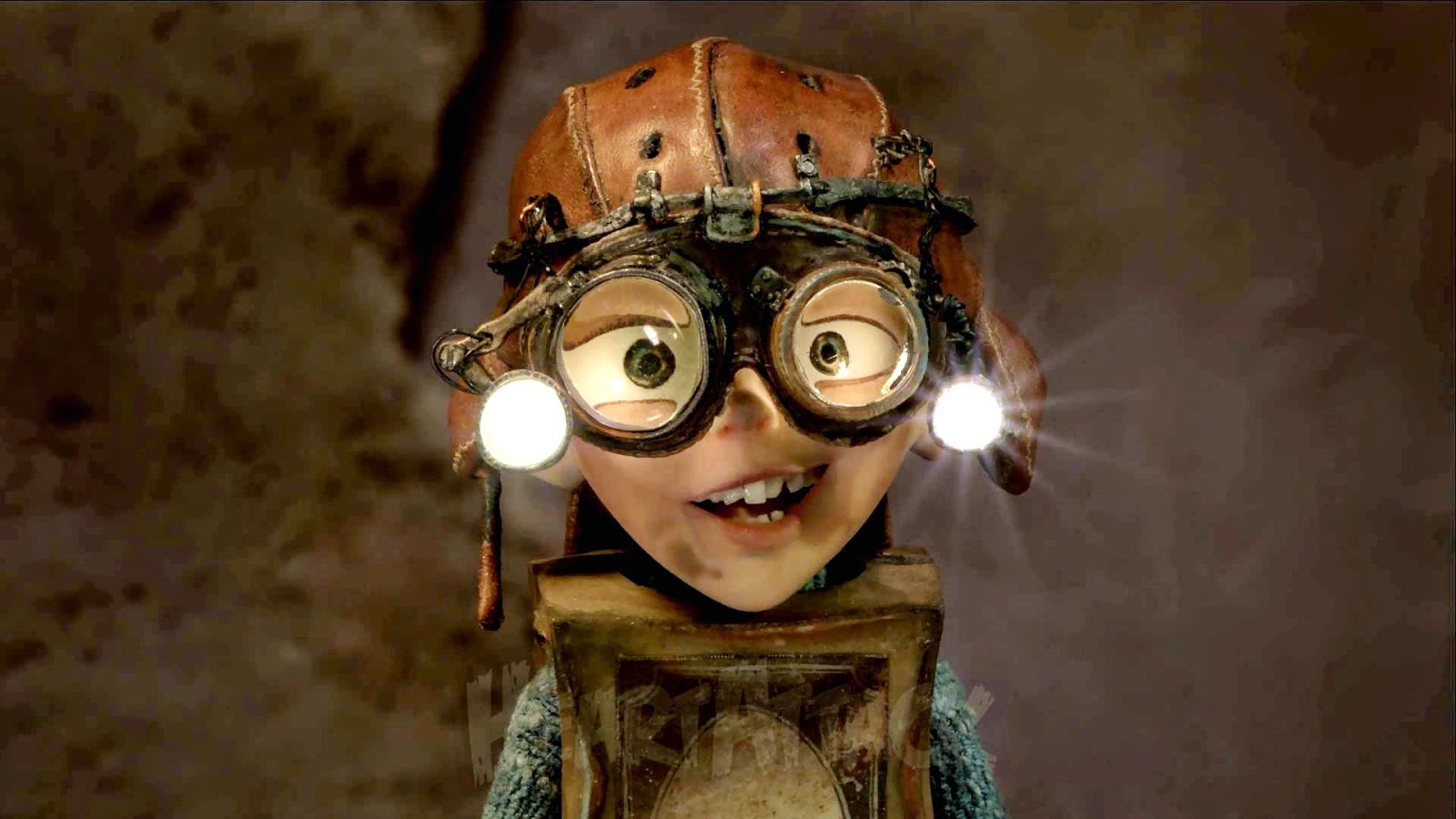 I really enjoy that LAIKA aren't afraid of new technology's like three dimensional printing, they they;re fining new and innovative uses for it and that they are constantly pushing and improving the boundaries of the stop motion medium.